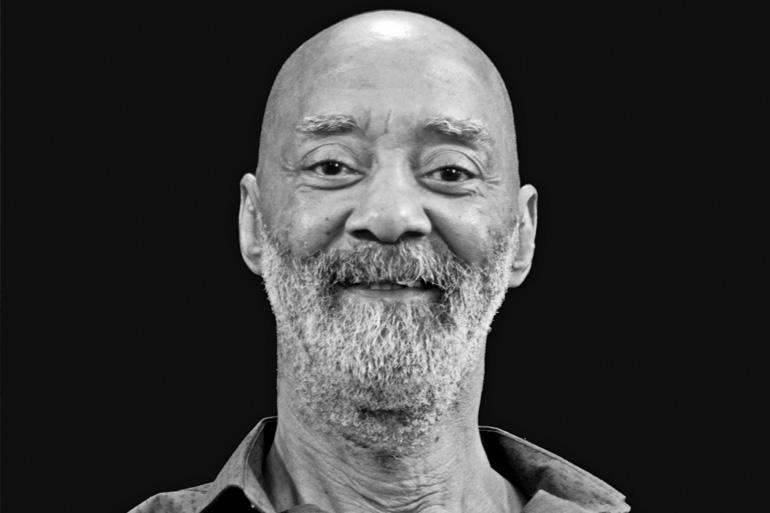 In the 45 years since The Connection opened its doors, the agency has touched the lives of tens of thousands of men, women and families struggling with homelessness, mental health conditions, and addictions. Their success has been made possible through our partnerships with individuals, organizations, and institutions throughout the state who are invested in the principles of our core mission: building safe, healthy, caring communities and inspiring people to reach their full potential as productive and valued citizens.

Willie Miller, a client of The Connection’s Milestone permanent supportive housing program in Bridgeport, is one of our successes. Last June, Willie received the Reaching Home Campaign’s Carol Walter Supportive Housing Tenant Award, given each year to two supportive housing tenants in the state who show commitment to supportive housing advocacy, leadership, and making their community a better place.

Willie’s path to Milestone and the Carol Walter award was long and difficult. After losing his mother at age 14, he stopped going to school and began drinking, using and dealing drugs. Willie spent many years on the streets and many more years in prison. “I spent 56 years of my life in addiction. I missed out on an awful lot, but I didn’t know how to ask for help,” he says.

For a time, Willie’s only shelter was a cardboard box nestled against a building in downtown Bridgeport. Soon after the City of Bridgeport’s Homeless Outreach Team found Willie, he met Helen McAlinden, Director of The Connection’s supportive housing program at Milestone. Willie applied for an apartment, and when the building opened its doors in the spring of 2016, became the program’s first resident.

Today Willie is an active and passionate volunteer working with recovery organizations in Connecticut. “When you’re thinking of doing the next right thing, you don’t worry about doing something wrong,” he says.

We hope you will keep success stories like Willie’s in mind as you plan your giving for the end of 2017. You can make an online donation to the agency by clicking the link below.