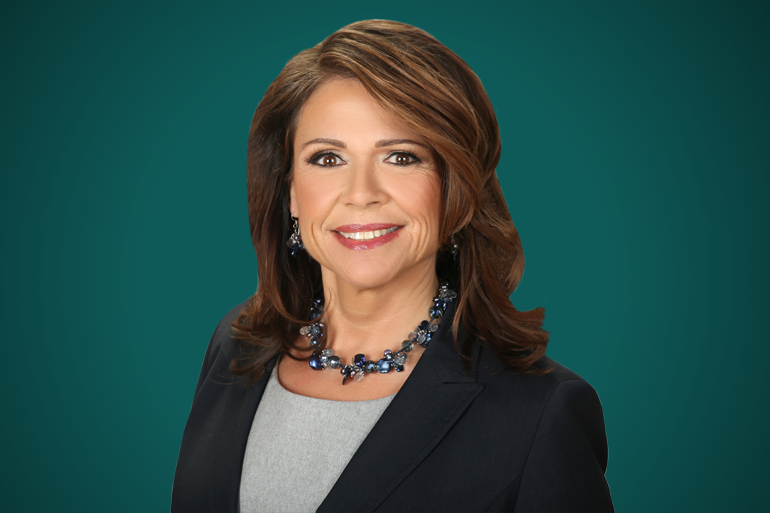 The Connection today announced that Lisa DeMatteis-Lepore is named Chief Executive Officer of the organization.

The Boards of The Connection, Inc. and The Connection Fund, Inc. selected Ms. DeMatteis-Lepore as The Connection’s Chief Executive Officer, succeeding Peter Nucci, who retired in 2016. This appointment is made after the Board’s Search Committee conducted a national search through a professional executive recruitment firm. After extensive interviews and review of several candidates from across the country, “it was decided last night by all Board members from both Boards that Lisa DeMatteis-Lepore was the best person to lead this agency, and both Boards voted unanimously to elect her as CEO of the Connection”, said Gloster Aaron, Board Chair, The Connection, Inc.

Ms. DeMatteis-Lepore, who previously served as the agency’s Chief Operating Officer and Interim CEO, has more than 25 years of service to all areas of the agency and is an accomplished, results-oriented leader with proven success in the strategic development and growth to the organization. She was the force behind the growth of the agency’s Family Support Services, which comprises the largest service sector of The Connection.